With many fans wondering why he lost a couple of pounds, Joshua Garcia shared why he decided to shed some weight. 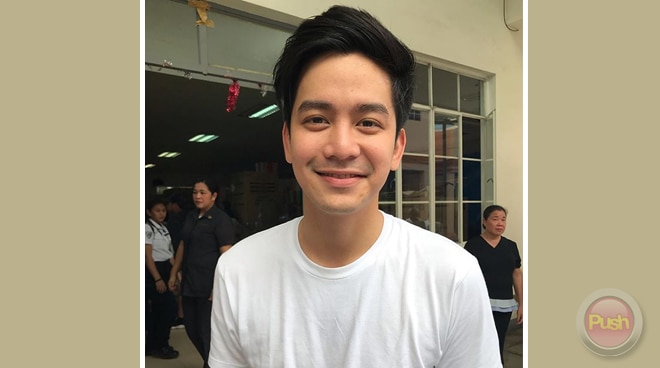 Joshua Garcia, who joined his fellow Kapamilya stars at the GRACES Home for the Elderly at #StarMagicGivesBack2019 event last December 1, shared how happy he is to be able to give back the blessings he has received this year.

During the same event, he also gave an update about the upcoming zombie thriller Block Z which also stars his former love team partner Julia Barretto.

Garcia also said he feels thankful for fans who keep on supporting him and Barretto despite all the issues they faced over the past couple of months.

Meanwhile, Joshua Garcia, whose fans have noticed that he lost a couple of pounds, shared why he decided to shed some weight.

Sharing why the real reason why he decided to get more fit, he said: “Para sa sarili lang muna sa ngayon.” He added, teasing on a possible project: “Hindi pa natin pwedeng i-share.”

Asked if he would pursue toning his body, he would work out on getting some muscles.