Rico Blanco shares the story of how Rivermaya came up with the title ‘214.’ 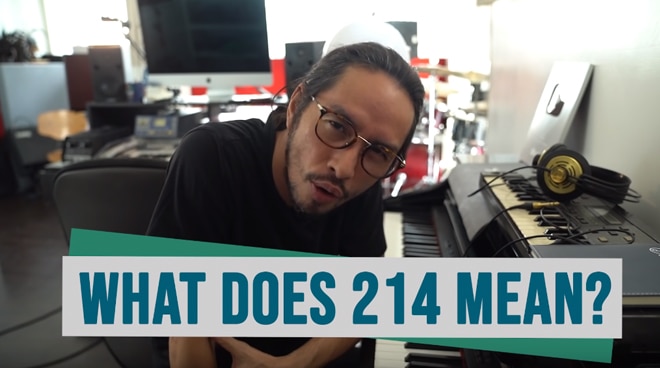 In a video he uploaded on his YouTube channel, Rico shared that it was their bassist Nathan Azarcon who came up with the title.

The singer shared they didn't have the opportunity to change the title because their album had to be printed already.