Fumiya Sankai returned to his home after a successful operation. 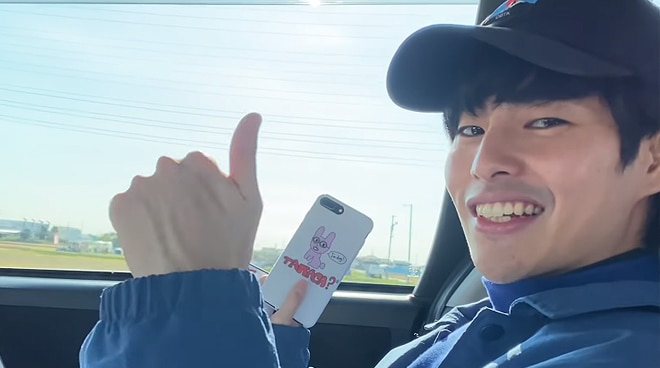 Fumiya Sankai was finally discharged from the hospital after undergoing a lung operation. On his YouTube channel, the former Pinoy Big Brother: Otso housemate shared that the operation was successful and he would be returning to his home in Japan.

"Finally my surgery is successful and then fast-recovery talaga. Thank you so much for all the support that's why I'm out the hospital right now and this time I realized health is very important talaga," he said in his vlog.


Though he was already discharged, Fumiya shared that he still needs to be cautious.

READ: Fumiya Sankai to undergo operation because of a hole in his lung

"Pero it's still bawal mag-speak loudly and bawal mag-airplane, dancing and that's why just rest dito sa Japan. And then we are heading to my house I'm so happy. I stayed in the hospital for 9 days sobrang tagal and it's very boring," he stated.

Fumiya had to undergo operation because his doctors discovered a hole in his right lung.