Iza Calzado explains why she decided to freeze her eggs

Iza Calzado says she’s physically ready to have a baby. 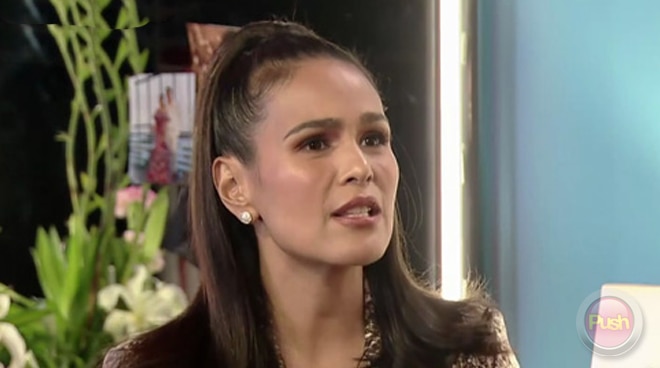 Iza Calzado recently celebrated her wedding anniversary with husband Ben Wintle and people could not help but be curious about her plans to start a family if any.

The Culion star then agreed with TV host Boy Abunda during her interview on Tonight with Boy Abunda that she doesn’t owe anyone an explanation.

“That’s also true because this is my body and these are my choices and you have to respect it. But sometimes, people of course they come from a place of concern... Naiintindihan [ko ‘yun],” she said.

Iza then explained that even those who are genuinely concerned could make others feel pressured about getting pregnant when asked. Fortunately for Iza, she keeps her cool.

“To be honest like I said, I’m working through a lot pa so I’m actually not even mentally and emotionally ready,” she shared.

Iza clarified that she is ‘physically ready’ to have a child and is not closing her doors on being a mother.

“Physically I’m ready but a few more things but I think I’m getting there so hopefully by the end of next year.”

During her previous interviews, Iza was vocal about her eggs getting preserved. She explained that one reason that she considered getting her eggs frozen was because of her age.

When asked if she’s going to consider surrogacy pregnancy, she answered, “Not immediately.”

“I’m actually not that young anymore. It’s the age. It’s a security thing for me. It’s a choice!” she said.