Julia Barretto’s zombie thriller film will finally be seen in theaters next year. 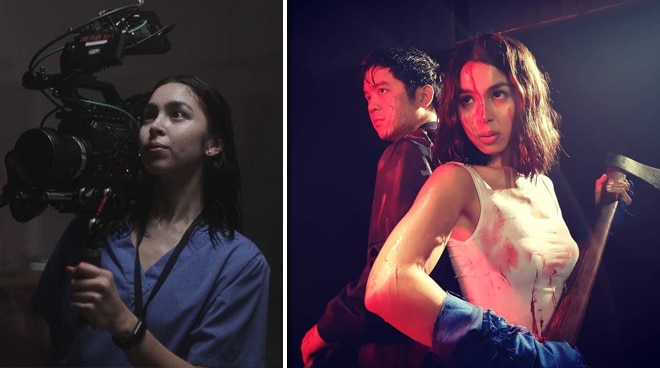 Last December 16, Julia Barretto posted a photo of herself behind the camera on the set of her zombie-themed film Block Z which wrapped up shooting earlier this year. The film follows a group of university students who try to defend themselves from a horde of zombies after a deadly viral outbreak. Block Z also stars Joshua Garcia, Ian Veneracion, Maris Racal, Ina Raymundo, and Yves Flores. It is also director Mikhail Red’s sixth feature film. In her post, the actress posted the date January 20 which hinted at the film’s release date next year.