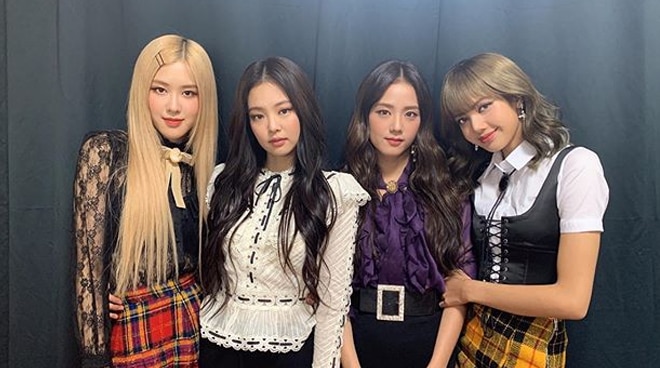 Some of the requests include two comebacks per year, giving the girls solo projects promised to them, more appearances in TV and radio shows, and presence in year-end shows.

Meanwhile, YG Entertainment immediately released a statement, reassuring fans that they are listening to all their pleas.

“YG is all ears when it comes to fans’ concerns regarding all of our artists including BLACKPINK,” the statement began.

“BLACKPINK has successfully wrapped up their world tour this year that consisted of 32 concerts in four continents and 23 cities, and they are currently on their Japanese dome tour. At the same time, they are recording several new songs in the studio,” the statement continued.

YG Entertainment also confirmed that a new album, set for a 2020 release, is in the works.

“We ask you to send BLACKPINK warm words of support, as they are working hard to prepare for their new album with goals for release in early 2020,” the statement read.

“All of us at YG would like to express our deepest gratitude to fans for the feedback and support, and we will always do our absolute best to bring the best music YG has to offer,” the statement concluded.

BLACKPINK, the K-Pop group behind “Kill This Love,” DDU-DU-DDU-DU,” and “As If It’s Your Last,” among others, staged their first-ever concert in Manila last February.

The girls returned to Manila last June for a meet-and-greet event with an online shopping brand.