Iza Calzado’s film about the former leper colony in Palawan gets the highest possible rating after jury deliberation. 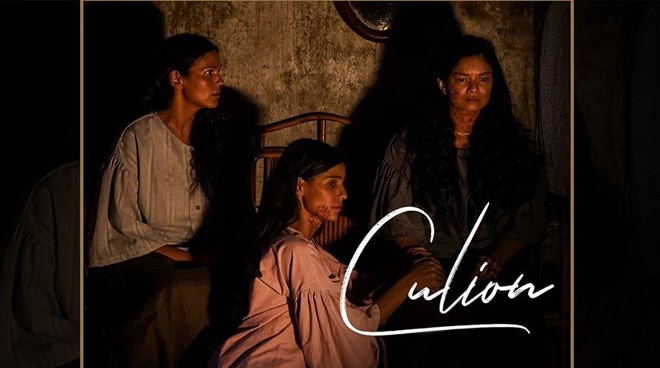 As the opening day draws near for the Metro Manila Film Festival, the deliberation for competing films are also under way this week.

Last December 16, Culion received an “A” rating after being reviewed by the Cinema Evaluation Board (CEB). Part of this year’s 11-member jury panel included actor Tommy Abuel, columnist Dolly Ann Carvajal, and directors Doy Del Mundo and Roy Iglesias. But unlike in previous years where the Film Development Council of the Philippines (FDCP) was allowed to grant producers of “A” rated films a 100% amusement-tax rebate from the government, that privilege was revoked by the Supreme Court in its recent decision to deny the FDCP’s Motion for Reconsideration, stating that “the FDCP will no longer award amusement tax privileges to films graded after December 10, 2019.”

Culion is a film written by Ricky Lee and is based on the real-life leper colony in the island of Culion, Palawan. It stars Iza Calzado, Meryll Soriano, and Jasmin Curtis under the direction of Alvin Yapan.