Aiko Melendez had to go through surgery following a boxing injury. 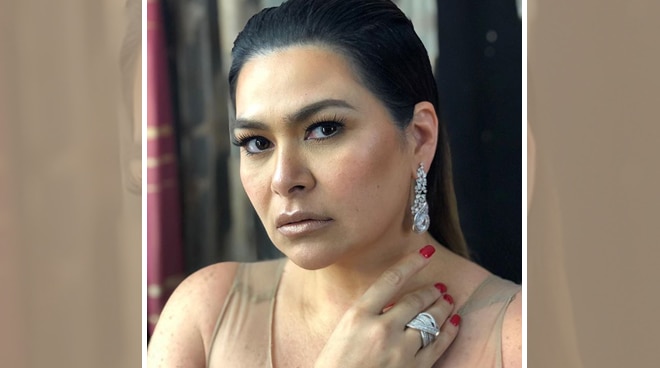 Actress Aiko Melendez had to go through surgery after getting one of her fingers fractured during her workout.

According to the 44-year-old celebrity, her surgery came following a heavy impact on one of her fingers while doing her usual boxing workout. But this time around, she was wearing thin gloves which eventually led her to the injury.

Currently wearing a cast, Melendez said she has yet to recover fully from the injury.

Aiko Melendez, who turns 44 today, also revealed in her vlog that she will be flying to Hawaii for her birthday week.