Lea Salonga on being honored at U2 concert: ‘I am dead’ 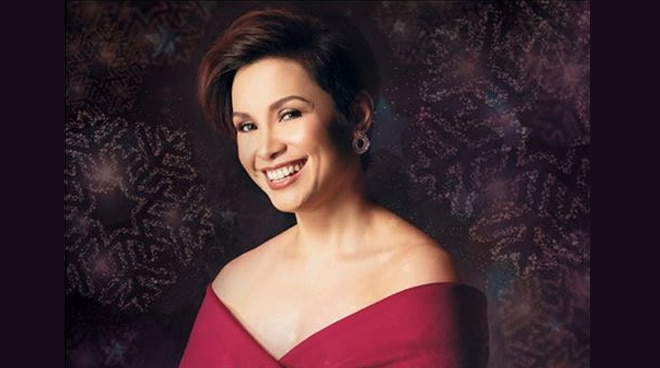 Lea Salonga couldn’t be more grateful for being honored at U2’s historic first concert in the country.

READ: U2 gives spotlight on extra-ordinary Filipino women during concert in Manila

The Tony-winning singer, whose face was displayed alongside fellow iconic Filipino women on a massive screen while playing their song "Ultra Violet (Light My Way)," expressed her gratitude to the Irish rock band in a post on her personal Facebook account.

“Woke up this morning to at least ten messages with photos because my photo was on the projection wall during U2’s Ultra Violet. Wow, I am dead. Thank you for those messages, friends, and thank you, U2 for including me! Honored,” she wrote.

Other Filipino women whom U2 paid tribute to during the show include former president Cory Aquino and Senator Pia Cayetano.

U2 also dedicated their performance to other women from across the globe including Ellen DeGeneres and Greta Thunberg.

Dubbed Joshua Tree Tour in Manila, U2 staged their first-ever show in the country last December 11 at the Philippine Arena.