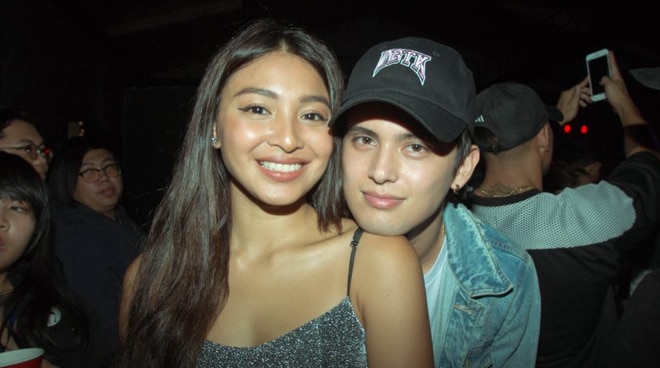 After launching his record label Careless Music Manila, James Reid officially expanded his business by signing up talented artists to work with including his real-life girlfriend Nadine Lustre.

During the contract signing, James, who is also the chairman of the music label, shared that he will be focusing more on music next year.

“For 2020 for sure gusto kong mag-focus muna sa music. I’ve invested a lot of time and money to Careless I want to see how far we can push it, how far we can go and how far I can take my music career,” he told ABS-CBN News.

Founded in 2017, Careless was originally partnered with Viva, James’ longtime management agency and as soon as the actor parted ways with them, they turned it over to James and his business partners, who are also his friends, making it independent.

“Since I left, I took control of Careless so I’m handling it completely kasama ‘yung team ko. We’re all friends,” he shared.

For Nadine, she also plans to focus more on the music side of her career.

The Kapamilya star was a member of the girl group Pop Girls formed by Viva in 2009 before she eventually went solo.

The Your Moment judge received several Best Actress awards and nominations for her recent film projects.

Aside from Nadine, other artists who signed with Careless are rapper Massiah, singer Curtismith, trap singer Astro Kidd, and R&B singer KINGwAw—also known as Bret Jackson, who was James’ housemate during their Pinoy Big Brother stint.