Veteran actress Charo Santos and award-winning actor Daniel Padilla are set to work on the film “Whether the Weather is Fine.” 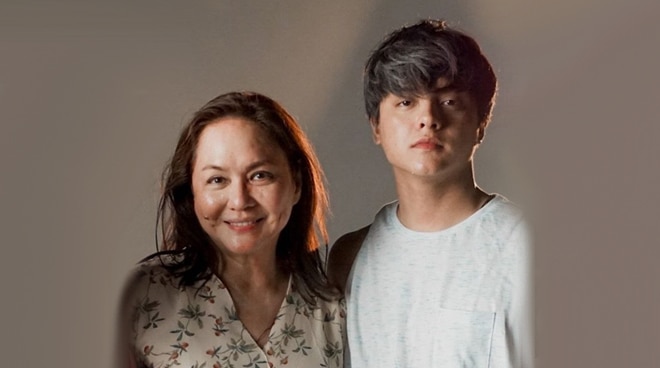 Veteran actress Charo Santos and award-winning actor Daniel Padilla are set to topbill a new movie about the aftermath of super typhoon Yolanda, “Whether the Weather is Fine”.

On Thursday, Dreamscape Entertainment--one of the producers of the film alongside iWant, Quantum Films, Black Sheep, and Globe Studios-- offered a behind-the-scenes look at the big screen project, which will also star novice actress Francinne Rifol, otherwise known as Rans from Filipina girl group MNL48.


An official synopsis for the movie reads: “Against the backdrop of the typhoon Yolanda, a mother (Santos) and her son (Padilla) struggle for survival and deal with absurdity of fate, sustained by the hope that they carry, and what is lost and gained.”

“Whether the Weather is Fine” is helmed by Cannes Film Festival nominee “Jodilerks Dela Cruz, Employee of the Month” director Carlo Francisco Manatad. He was born in Tacloban, one of the hardest-hit areas by Tolanda in 2013.

A release date for the new movie is yet to be announced.