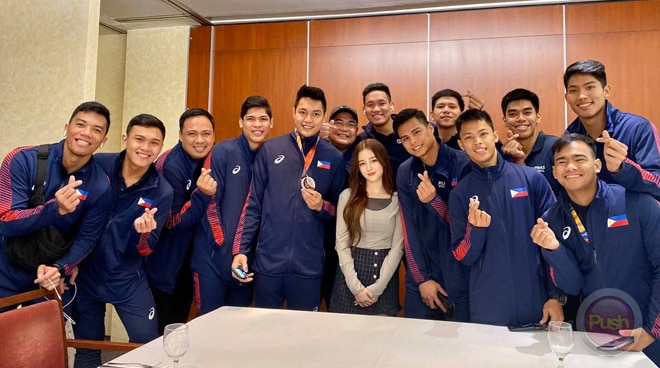 The Philippine men’s national volleyball team could not help but be in awe of Nancy McDonie, one of the members of the girl group MOMOLAND, as they met the K-pop star in a rare encounter at the ABS-CBN compound on Thursday.

The national volleyball team, who recently won a silver medal in the Southeast Asian Games 2019, was in the compound for a series of guestings, while the 19-year-old singer was similarly in the area for a series of private engagements.

In a November interview, director Antoinette Jadaone revealed that the much-anticipated series will follow a K-Drama format. “Hindi siya teleserye,” she said. “It’s a series because it’s 13 episodes. It’s not like how we do teleseryes na you do it per script every day, with a weekly script.”

No target release date for the show has been announced as of writing. 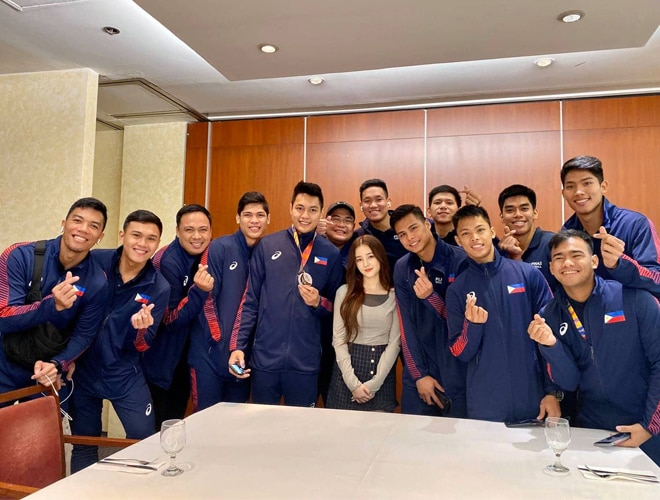