Yeo Jin-goo is set to hold his first-ever fan meeting in Manila next year. 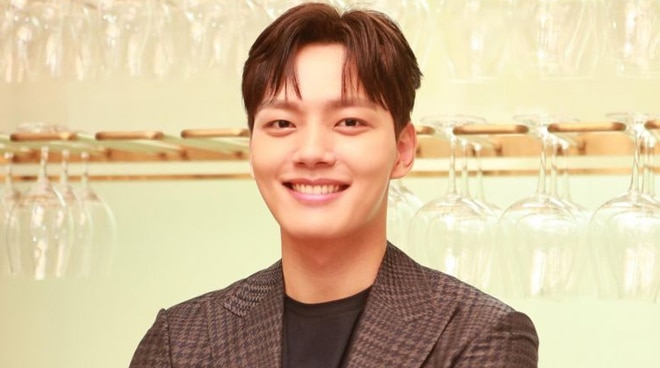 Yeo Jin Goo, who stars in the hit K-Drama series Hotel Del Luna, is set to hold his Memory Line fan meeting in the country on February 1 at the New Frontier Theatre.


The 22-year-old South Korean actor is also known for portraying roles in dramas such as A Frozen Flower, Giant, Moon Embracing The Sun, and Missing You.

As of writing, ticket prices to the show are yet to be announced.