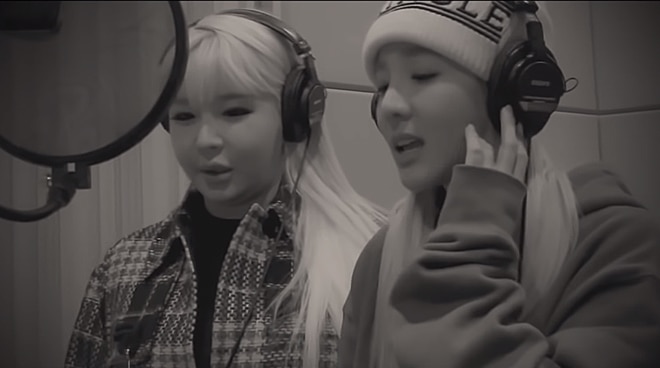 The highly-anticipated collaboration between Sandara Park and Park Bom, “First Snow,” has arrived.

Fans of the two South Korean artists instantly became emotional upon hearing the song, sharing their reactions via Twitter and making #FirstSnowWithBOMxDARA trend on Twitter. See some of the reactions from fans below:

The video, dubbed ‘Making Version,’ features behind-the-clips from the recording session of the former 2NE1 members inside the studio.

Earlier this year, the two worked on a collaboration called “Spring.”

Meanwhile, other Blackjacks (2NE1 fans) also made #InTheNameOfCL trend on Twitter in support of the new releases of the former K-Pop girl group’s lead vocalist.

Minzy, on the other hand, has yet to release new music.

As of this writing, it is not yet clear whether or not the two artists would release an official music video for “Spring.”