EXCLUSIVE: Enrique Gil excited to release his own fragrance line

‘Make It With You’ star Enrique Gil shares his upcoming new business venture for 2020. 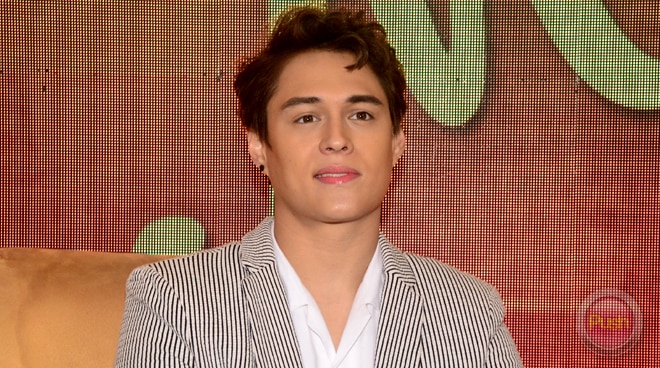 Even though he’s been busy working as part of one of the most in demand love teams in the country, Enrique Gil said that he is starting to enjoy getting into business. Apart from dabbling in real estate investments for the past few years, the Make it With You star is also launching his own fragrance line next year. “I’m releasing my own fragrance with four scents. It’s coming out soon. There’s two for women and two for men. It’s going to be huge and it’s going to be in Megamall. It’s a huge project with me and my sister. I’m partnering with (Marketing and Business executive) Ranvel Rufino here,” he shared during the grand opening of Hope Wellness Center Westgate Alabang branch held last December 8.

The 27-year-old actor said he has always been particular about the kinds of scents he chooses to buy and use on his body. His love team partner Liza Soberano is already very much aware about this side of him according to the actor. “I don’t know. Maarte ako. When I tell Hopie (Liza Soberano), ‘Ano pabango mo? I want this one, I want that one.’ There are some scents that I like and I like smelling good,” he explained.

Quen said that even with the busy taping schedule for his new TV series, he is also focused on promoting his new venture which will be available to the public at very affordable prices. “We’re releasing four scents. It’s going to be called BMF, Meow, Malibu, and Blaze. For me, I like smelling very fresh kaya Blaze is more of a summery, fresh tangy scent and Meow is a powdery scent for girls and kids. I think Meow is going to be really good for a lot of girls. Malibu is going to be more sophisticated for women to use at night and BMF is for men. So it’s going to be exciting soon. Just wait for it,” he said.

Enrique Gil LizQuen Make it With You