WATCH: Full interview of Morissette Amon minutes before backing out as guest performer 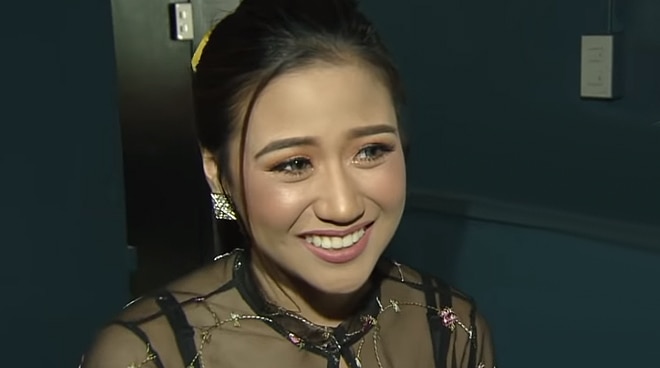 ABS-CBN News released the interview of Mario Dumaual with Morissette Amon minutes before she walked out of a concert. The singer made headlines after she backed out from performing at the birthday concert of Kiel Alo at the Music Museum on Wednesday, November 6.

In the said video interview, Morissette was initially asked about her thoughts on Kiel and her advice for aspiring singers.

Later on, the singer was asked about the status of her relationship with her family. It can be recalled that Morissette's father, Amay Amon, publicly expressed his disapproval of her daughter's relationship with fellow singer Dave Lamar.

When asked if everything was ok with her family, Morissette replied, "It's all in the talks naman po. Patuloy ko pa pong pinagdadasal."

She added, "Nili-leave ko na lang po lahat kay Lord. Ever since naman po, ever since I was   starting, I've always felt his hand in my life."

In an interview with concert producer Jobert Sucaldito, he said that it was Morissette's business manager David Cosico who informed him that that the singer could no longer perform because "she felt she was attacked by the media." The singer also became emotional backstage according to the concert producer.

Morissette's camp is yet to issue a statement regarding the incident.