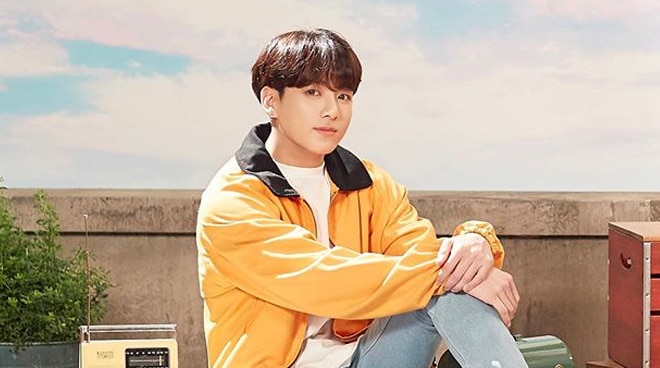 Last Monday, November 4 (Philippine Time), Jeon Jungkook of South Korean group BTS left ARMYs worried after reports about him allegedly having been involved in a car accident made rounds online.

It was also confirmed that there has been "a minor collision with another vehicle due to his own mistake" according to a statement released by BigHit as translated by South Korean entertainment website Soompi.

BigHit, Jungkook's talent management agency, also confirmed that both he and the victim did not sustain any injuries and that "an amicable settlement was made with the victim afterwards."

BigHit also said that details about the incident cannot be publicly shared as of the time of the statement as the police haven't closed the case yet.

Jungkook, the youngest member of BTS, debuted in as part of the South Korean group in 2013.

BTS has become one of the world's biggest K-Pop groups.