Brian McFadden says people in the Philippines are “so nice.” 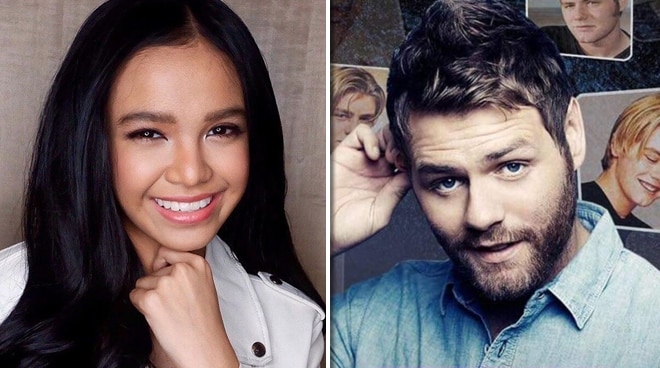 Brian McFadden, one of Westlife’s original members, shared his excitement as he marks his first solo show in the country this November.

“I’m very excited. It’s my favorite place in the world,” he said in a Skype interview with the Pinoy entertainment press.

Describing Filipinos as "very Christian," the former Westlife member dubbed Pinoys as the Irish of Asia.

“People there are so nice,” he stated.

He then recalled one of the most unforgettable memories from his first visit to Southeast Asia.

"It's the first time we were in Southeast Asia. Fans went crazy at the airport. Honestly, we had success in the UK. But fans were crazier especially in Jakarta, Indonesia,” he said.

He went on: “We witnessed how crazy the fans are. It was also when we celebrated Mark Feehily's 21st birthday and that is my favorite time in Westlife. That's where we are the happiest. I had very fun memories with Westlife.”

Meanwhile, the 39-year-old Irish singer shared the best thing about pursuing a solo career after having made a name of his own.

"I guess the best thing about being solo you can sing whatever song and go wherever you want to go,” he stated.

McFadden has so far released five studio albums to date.

Westlife, one of the biggest boy groups from the 90s, has released unforgettable hits through the years including "My Love," "I Lay My Love On You," and "If I Let You Go."

Brian McFadden’s first solo show in Manila is happening on November 17, 2019 at the New Frontier Theater.