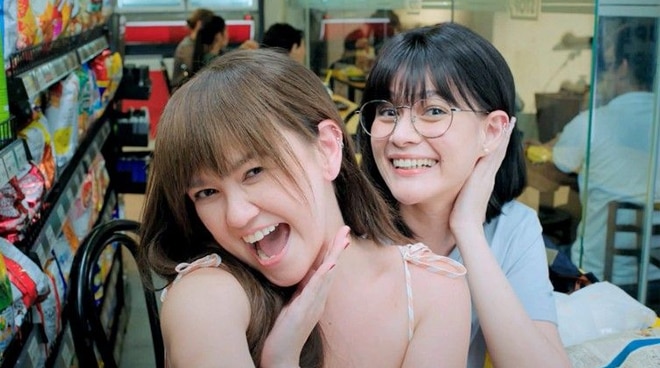 Armed with the signature acting prowess and styles of stars Bea Alonzo and Angelica Panganiban, Unbreakable starts off as light yet no-nonsense comedic banters between the two main characters Mariel (Bea) and Deena (Angelica).

Set in the 2000s when Kitchie Nadal songs were the rage, Mariel, dignified and reserved, and Deena, a carefree spirit with a penchant for love, are complete opposites who manage to complement each other. They are more than friends; they become each other’s family. As the story unfolds, they will find themselves in increasingly difficult situations that would test their friendship.

The story progresses at a steady pace and characters are fleshed out. As mentioned, the story was an evolution, spanning different phases of the characters’ lives. This is what makes Unbreakable not a typical mistress movie as the “affair” part seen in the movie’s trailer was just one fragment of the characters’ journey, and not the focal point. As the movie progresses, more dramatic scenes and heavy confrontations emerge. Some events were also unexpected.

With the focus on friendship between the two female leads, the male characters in the movie, including that of Richard Gutierrez’s and Ian Veneracion’s, slightly take a back seat. This was a different take on the usual Pinoy love triangle dramas we see today. Other characters that stood out were those of mother figures Gloria Diaz and Rosanna Roces.

Although Mariel and Deena’s friendship has been tragically tested by misfortunes, a scene from the ending makes it refreshing, and proves why the bond of true friends is unbreakable. It is a closure that is sure to warm hearts.

Graded A by the Cinema Evaluation Board and Rated R-13 by the Movie and Television Review and Classification Board, Star Cinema’s Unbreakable opens on November 27 in cinemas nationwide.