Yam Concepcion, on the other hand, reveals that she had to watch Heart Evangelista’s vlogs as she made the A-list star her peg for her character. 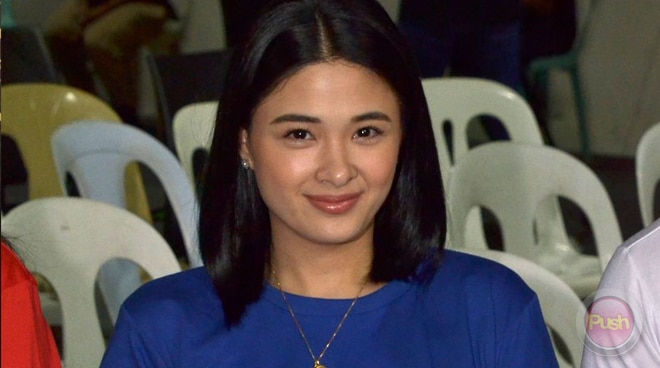 Yam Concepcion, who is set to play one of the lead characters in the Kim Chiu and Xian Lim-starrer teleserye, shared her excitement to be part of another project less than a year since Halik signed off from television.

“Siyempre saya ‘di ba? At least meron na next project kaagad. Another challenge for me ito. Parang ito’y malaking blessing for me. Na I learn more also about the craft, I get to work with new people, with new artists. T'saka mga batikano ‘yung makakatrabaho ko dito,” she said.

Titled Love Thy Woman, Yam also shared how grateful she is to be working alongside some of the industry’s finest actors for the said project.

She also revealed that she had to watch Heart Evangelista’s vlogs as she made the A-list star her peg for her character in the upcoming serye.

Meanwhile, Yam brushed off speculations that she feels pressured to be the ‘replacement’ of the character, which was originally given to Erich Gonzales.

As of writing, the release date for Love Thy Woman has yet to be announced.