Korean actor Park Hae-jin is back in Manila, wants to visit Bacolod

K-drama heartthrob Park Hae-jin is back in the country this year for his much awaited fan meet. 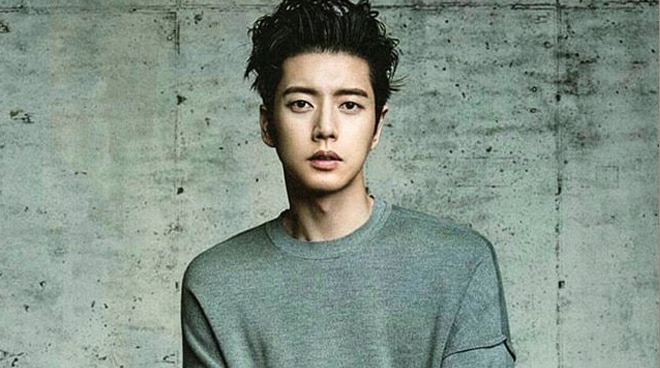 Korean heartthrob Park Hae-jin has returned to the country for a fan meet today at New Frontier Theater in Cubao. The Cheese in The Trap series star talked about his experience shooting an upcoming new series Secret in the country earlier this year saying, "At first I was nervous because the surroundings were different from Korea," but admitted that their shooting was comfortable and easy.

The 36-year-old actor also shared that he wants to visit the city of Bacolod this time around. Hae-jin said he experienced warm and friendly hospitality from Pinoys. He also appreciated the love and support from his fans, "Without them I wouldn't be where I am today," he said.

The Cheese in the Trap star said that it is a challenge finding time to work out because of his busy schedule but shared that he has recently started taking up sports like tennis and golf to keep him healthy and in shape. He also shared his thoughts on why Korean dramas have become so popular in the Philippines, explaining that Filipinos can relate to K-dramas because the situations aren't much different from what they experience as well.