SB19 lands on the 6th spot of the ‘Next Big Sound’ chart of the US Billboard. 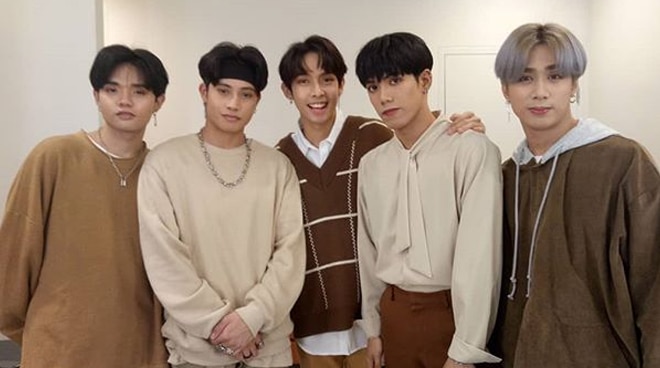 Pinoy pop group SB19 made history as they landed at the 6th spot of the “Next Big Sound” chart of the US Billboard. SB19 ranked number 6 in the chart.

Other artists who were also featured included BIA, Rotimi, and A.C.E., among others.

Fans of SB19 took to social media to extend their congratulatory messages to the group.

“Congratulations. SB19 and A'Tins! Hardwork will always pay off!” one fan tweeted.

“When SB19 said they want to promote PPOP and be recognized not just here in our very own country, but also be known all around the world, we know they ain't playing,” a netizen posted.

According to Billboard, the “Next Big Sound” features the “fastest accelerating artists during the past week, across all major social music sites.”