LOOK: Catriona Gray a ‘mix of emotions’ in final shoot for Miss Universe

Catriona Gray admitted to feeling a “mix of emotions” as she did her final photo shoot as the reigning Miss Universe. 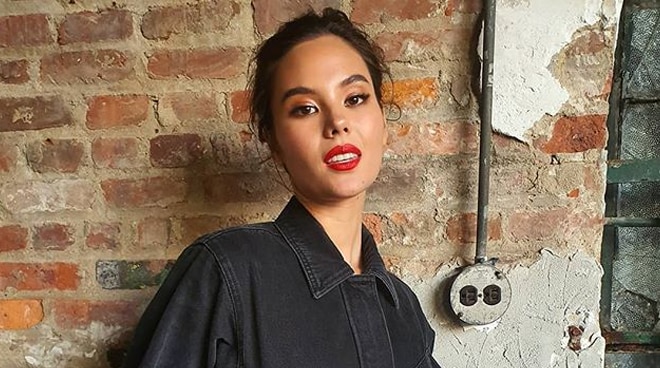 Catriona Gray admitted feeling “a mix of emotions” during her final photo shoot before she turns over the Miss Universe crown in December.

On Instagram last week,  the Filipino-Australian beauty queen gave a glimpse of the special project as she posted a photo of one of her looks from the shoot.

Feeling a mix of emotions shooting my final photoshoot for @missuniverse today! 🤩 So excited for you all to see it!! Off-duty style by @meemmap in @happyxnatureofficial 🍂 #MissUniverse

“So excited for you all to see it!” she added.

Catriona, the fourth Filipina to have won the Miss Universe title, is set to crown her successor next month in Atlanta, USA. Binibining Pilipinas Universe 2019 Gazini Ganados is hoping to score a back-to-back win for the country.