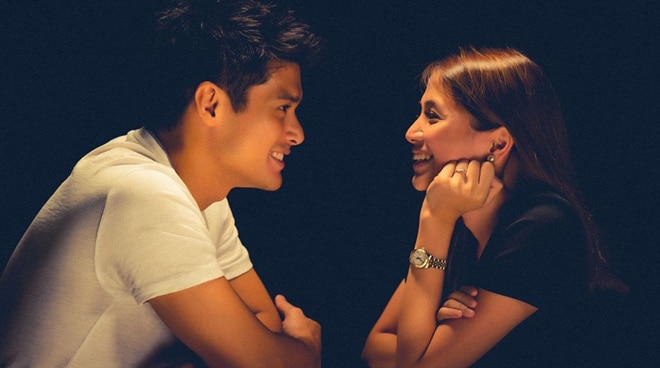 On Wednesday, the Banana Sundae star sparked engagement rumors as he shared on Instagram a photo of him with his long-time partner, noticeably wearing what appears to be a diamond ring.

"For the shot," he wrote as caption.

Excited for the wedding of my next celebrity couple ❤️❤️

While they have yet to formally announce their supposed engagement, Charisse Tinio of Nice Print Photography has confirmed the couple's plans to tie the knot in an Instagram post, captioned, "Excited for the wedding of my next celebrity couple."

As early as July this year, JC has been vocal about his plans on settling down with Rikka, with whom he has a one-year-old daughter, Lana Athena.