Korean actor Ryu Seung-ryong reacts to PH remake of ‘Miracle in Cell no.7’

Ryu Seung-ryong feels ‘touched’ to know that a PH remake is set to hit the big screen. 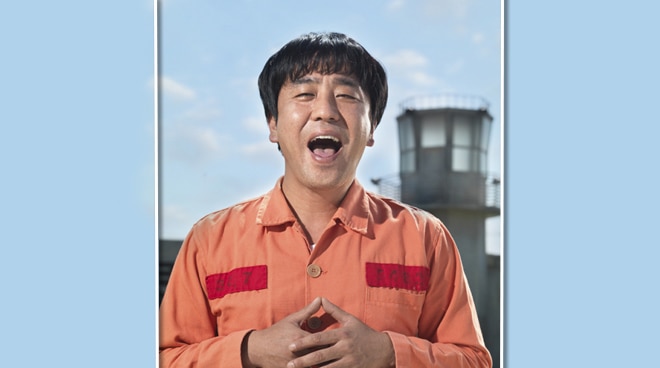 Ryu Seung-ryong, the lead actor in Miracle in Cell No. 7, shared his thoughts about the Philippine remake of the 2013 phenomenal South Korean film.

“So touched to know that there will be a Philippine remake,” he wrote in a post he shared on his Facebook page.


VIVA Films, producer of the remake, thanked the South Korean actor for his support.

“One of the biggest movie stars in Korea, Ryu Seung-Ryong reacts and shares the teaser of the Philippine adaptation of Miracle in Cell No. 7.

“감사합니다! Thank you very much for your warm support! #MiracleInCellNo7 opens Dec. 25 in cinemas nationwide and is an official entry to the #MMFF2019,” the post went.

The teaser trailer for the highly-anticipated movie garnered more than 7 million views across all social media accounts of VIVA Films.