Aga Muhlach returns to the big screen in the remake of a 2013 blockbuster Korean film. 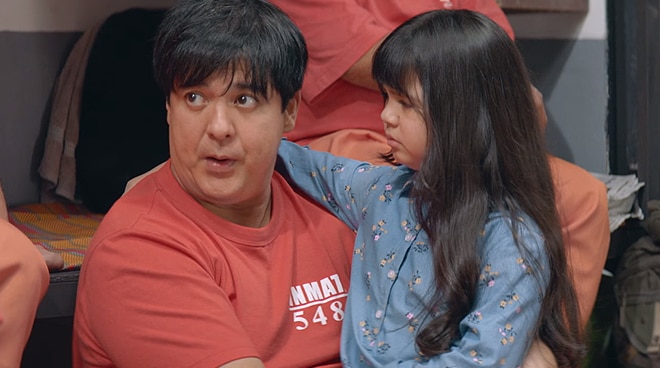 As one of the most anticipated movies of the year, Miracle in Cell No.7 is a remake of a 2013 family drama that became one of the top five highest blockbuster movies of all time in South Korea.

It is a heartwarming story of a mentally challenged single father (played by Aga Muhlach) who gets accused of murder and ends up developing strong friendships with his prison mates who in turn help reunite him with his only daughter (Xia Bernardo).

What follows is a family melodrama that will definitely tug at the heartstrings and make Christmas day even more meaningful to those who will watch it at the MMFF.

Last November 12, the film’s star Aga Muhlach shared the Miracle in Cell No.7 teaser trailer on his Instagram account.

The trailer, which was also shared on Viva Films’ Facebook page, has already 4.5 million views as of this writing.