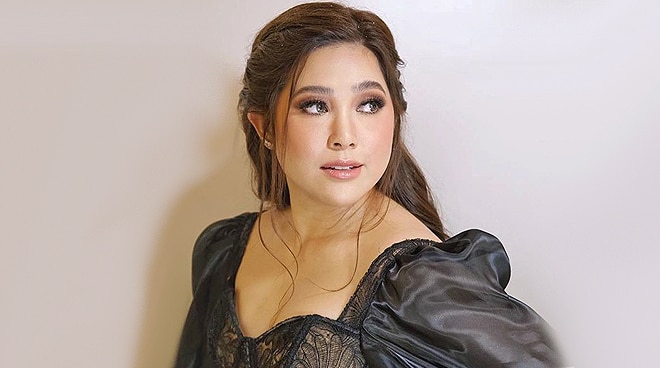 Moira dela Torre shared that she is currently doing intermittent fasting in order to lose weight. The singer shared that her health scare this past summer became her wake up call to start her journey towards a healthier lifestyle. It can be recalled that Moira was in and out of the hospital because of the complications brought by a nose procedure that went wrong.

The "Mabagal" singer added that she wants to be healthier for her husband Jason Marvin.

Moira stated that she wants to begin making the right choices when it comes to her health as early as now.

"I see so many children now losing their parents because their parents didn't make wise decisions at my age because feeling siguro nila walang epekto 'yun but then you know sometimes it is our choice. I know that it is not our choice when tayo kukunin ni God but I just wanna be able to be a good steward now," she said.

Moira also relayed that aside from taking care of her physical health, she is also working on her mental health. "I am really working on making myself mentally fit so that everything else follows," she stated.