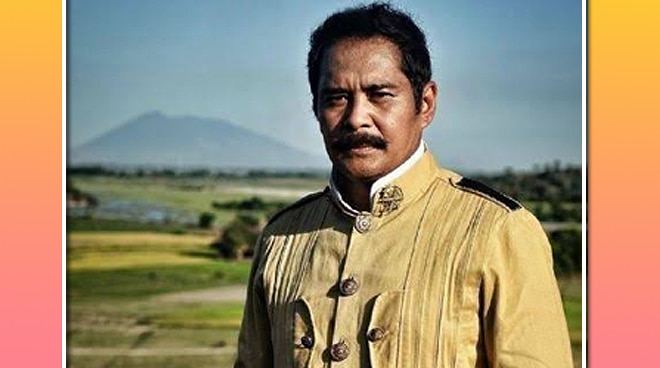 Contrary to reports that John Arcilla is set to reprise his role as Gen. Antonio Luna in the Malvar film starring Manny Pacquiao, the actor wants to make it clear that he has no involvement whatsoever in the said project.

TBA Studios, the film company which produced Heneral Luna, said that John Arcilla reached out to them to help him make it known to the public that there is no truth to his supposed cameo in the Manny Pacquiao-starrer.

"There are restrictions involved and we were surprised he was name-dropped without permission. It's fake news," TBA Studios said in a statement sent to the press.

Over two weeks ago, one of Gen. Malvar’s grandchildren, Gabriel, revealed that their family did not give their seal of approval for the production of the film.

READ: Production defends casting of Manny Pacquiao for Malvar biopic, says kin do not have to give consent