Back in Manila? Julia Montes reportedly spotted at a supermarket in San Juan

Fans got the chance to take photos with Julia Montes while doing grocery shopping. 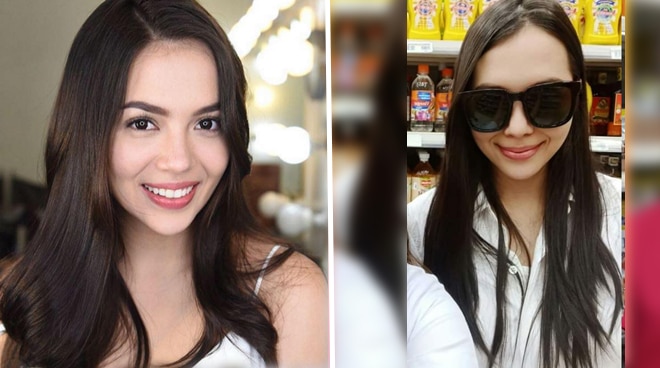 A few weeks after Boy Abunda confirmed on Tonight with Boy Abunda the scheduled return of Julia Montes in the country, fans reportedly spotted the actress at a supermarket in San Juan.

On Twitter, she made it to the top trending topics after several fans who got the chance to take photos with her shared them on social media.

In the photos, a bare-faced Julia can be seen wearing a white sleeved shirt, denim jeans, and shades. See photos below:

This is the best thing happened for this 2019. We’ve been waiting for this. Queen Julia Montes is back! @montesjulia pic.twitter.com/bta9MTQtAq

LOOK: Julia Montes is back! She was spotted at Unimart Supermarket Greenhills San Juan

JULIA MONTES IS BACK

The 24-year-old Kapamilya star reportedly stayed in Germany with her family after allegedly giving birth.

Cornerstone Entertainment, the actress’s talent management agency, has since denied the rumors.