Bea Alonzo, Richard Gutierrez, and Angelica Panganiban team up for the big screen. 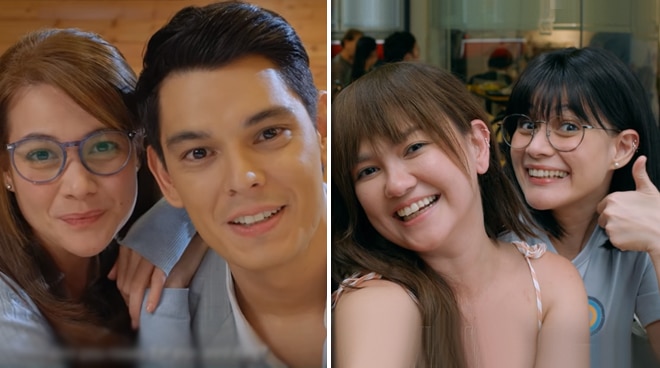 The teaser opens with Mariel (Bea Alonzo) at a concert. She eventually bumps into Deena (Angelica Panganiban) after a girl pushed the latter and accused her of stealing her boyfriend. Mariel then came to Deena’s defense and got involved in the fight. Since then, the two girls have become the best of friends.

Years later, Mariel got engaged to her boyfriend, played by Richard Gutierrez. When the couple broke the news that they were getting married, the latter didn’t show any signs of happiness in her face. Will Deena possibly do something that will break her friendship with Mariel? Watch the trailer below:

Mae Cruz-Alviar, the director behind countless romantic films including Every Breath U Take and She’s The One starring Angelica Panganiban and Bea Alonzo, respectively.

This also marks the reunion of the three women who worked together in Maging Sino Ka Man back in 2006.

Titled Unbreakable, the film is set to hit cinemas on November 27.