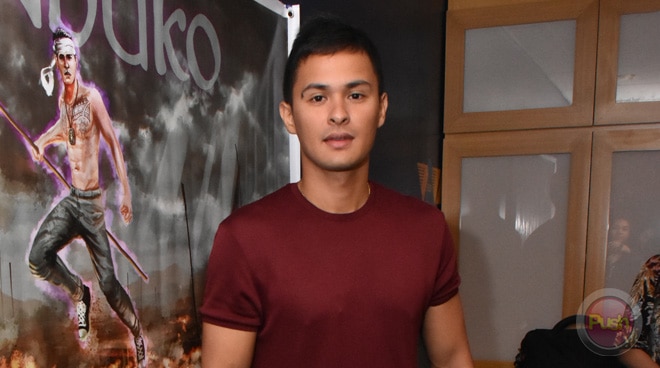 Matteo Guidicelli meets the press. He is set to play the character of Pedro Penduko. #PushGanaps

The confirmation was made on Tuesday, October 22, when Viva Films made an announcement for the actor and its two directors, Jason Paul Laxamana and Sonny Sison.

James Reid was originally set to play the role, but backed out early this year due to spinal injury.

It was then reported that the offer went to Matteo who said he would be happy to portray the character if given the chance.

Currently, the team is working on Penduko that is set for a nationwide release in 2020.