Justin and Hailey Bieber wed for the 2nd time

Justin Bieber weds his wife Hailey again in a church wedding on Monday. 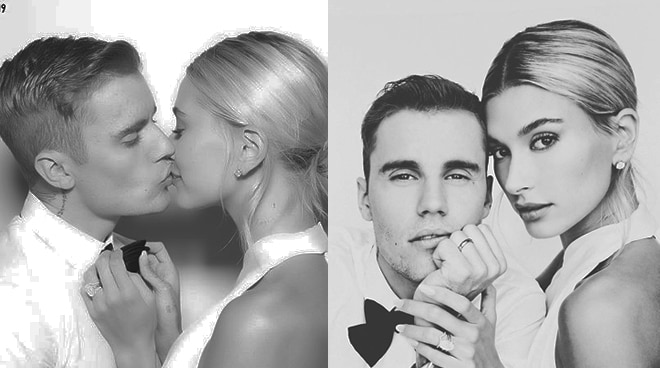 Justin Bieber and his wife Hailey got married again, this time in a church wedding on September 30. The celebrity couple tied the knot at Montage Palmetto Bluff in Bluffton, South Carolina on Monday evening.

The ceremony was attended by their friends and family. “Although they were already married, their religious wedding ceremony was very important. It now feels more official for them," a source told PEOPLE magazine in its report about the wedding.

Justin posted photos on Instagram following the church wedding. "Looking forward to forever with you @haileybieber," the singer wrote.

Looking forward to forever with you @haileybieber

In was in September 2018 when the couple first got married in a New York City courthouse after they got engaged during summer that year.