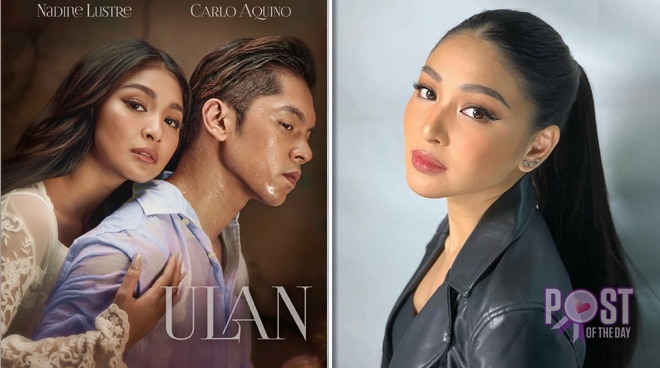 Netizens and supporters raved and were impressed with Nadine Lustre’s latest achievement since her film Ulan directed by Irene Villamor, was selected to have its international premiere at the San Diego Asia Film Festival’s Asia Pop! Category this November 15 at the Edwards Mira Mesa Stadium in San Diego, United States.

Nadine played the role of Maya and Carlo Aquino, who was Peter in the film, was her leading man.

Aside from Ulan, Nadine’s movie Never Not Love You with beau James Reid, was also part of the official selection of the World Panorama section of the International Film Festival of India 2018.

Never Not Love You by Antonette Jadaone, starring Nadine Lustre and James Reid, was invited for the World Panorama section of International Film Festival of India 2018.