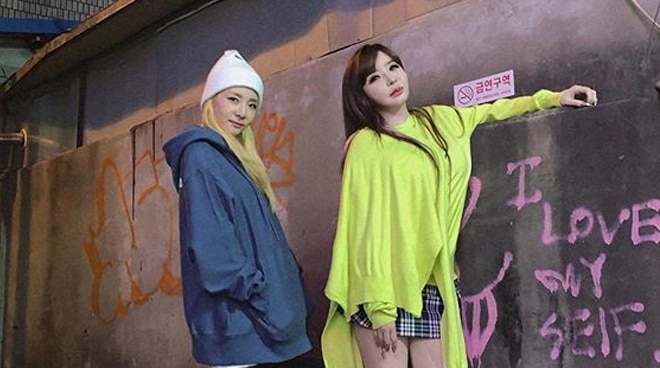 Former 2NE1 members Sandara Park and Park Bom released a duet of "Lonely" on October 12 much to the delight of their fans.

It can be recalled that the two pop stars were supposed to be reunited at the K-Pop Super Concert in Manila but the show was cancelled. Sandara then promised that they would prepare something special to make it up to their fans.

The video has already gained more than 800k views as of this writing.

Fans were quick to comment and expressed their happiness about the said collaboration.

"2019 is such a happy year for us Blackjacks! They're giving us so many gifts this year!" one fan commented.

Another netizen said, "This is one of the Reasons why the 2nd Generation of K-pop is the best!"

It was in November 2016 when YG Entertainment announced the disbandment of the South Korean girl group. The members of 2NE1 including Minzy and CL, pursued individual careers ever since.