Daniel Padilla on landslide victory of ‘Mabagal’: ‘Siguro we just shared something different’ 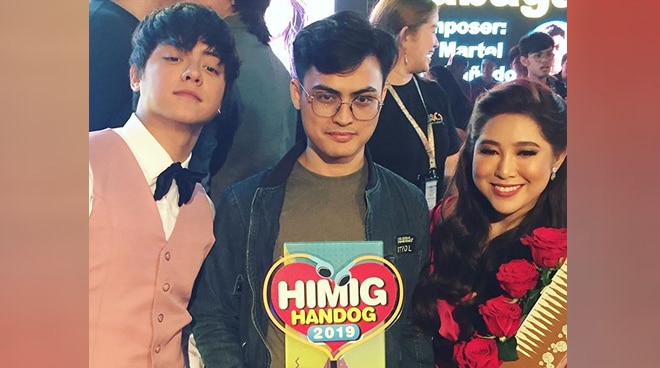 Daniel Padilla and Moira dela Torre bagged the grand prize for "Mabagal" at the recently concluded Himig Handog 2019. In an interview with Daniel following the grand finals on ASAP on Sunday, October 13, the singer-actor dedicated his win to the fans who love their song.

Daniel said that "Mabagal" is the genre of music he is really interested performing. "It's timeless and standard music is timeless and I think it's time para magparinig tayo ulit ng ganong kanta," he said.