Kristel Fulgar and Yohan Hwang’s ‘Mabagal’ song cover has already reached more than 180k views as of this writing. 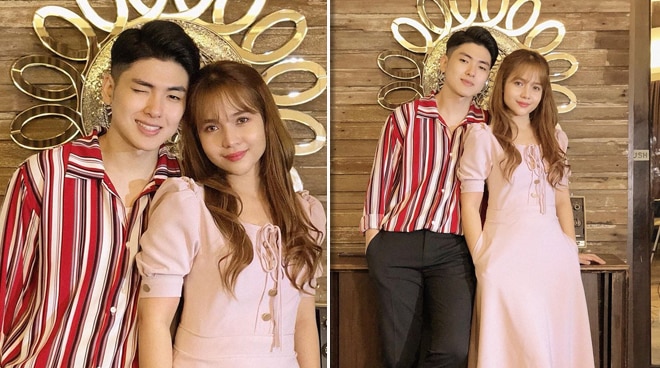 Kristel Fulgar uploaded a new cover on her YouTube channel, this time putting a spin on the Himig Handog song "Mabagal," originally performed  by Daniel Padilla and Moira dela Torre.

Collaborating with Korean singer Yohan Hwang, Kristel made a Korean-Filipino song cover of "Mabagal." The video has already reached more than 180k views as of this writing. Both Yohan and Kristel sang in Korean and in Filipino.


Netizens were quick to comment that they were very impressed by the said song cover.

"I never thought I'd be needing this Korean-Tagalog version of 'Mabagal'," one netizen said.