Aljur Abrenica and Kylie Padilla admit they didn't think of getting married at first. 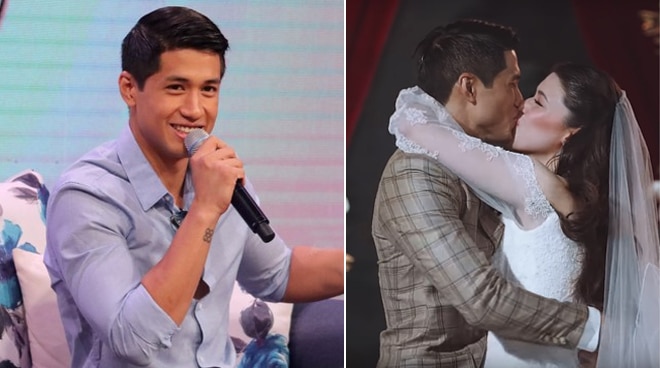 Aljur Abrenica shared in an episode of Magandang Buhay that it only took two weeks to prepare for his wedding to Kylie Padilla last December 2018.

He said that they decided that their wedding should push through despite the limited time because it coincided with Kylie’s mother Liezl Sicangco and siblings visiting the country since they are based abroad.

Aljur also admitted that they initially didn't think of tying the knot until they saw a couple that inspired them to do so.

Aljur first had a rough relationship with his father-in-law Robin Padilla but it all went well eventually. In fact, he even described Robin as his “own father” because of how caring he is to him and Kylie.