Here’s a first look at what Reality Entertainment has been cooking up for the year ahead – including a hint on Sharon Cuneta and Judy Ann Santos’ much-awaited comeback on the silver screen. 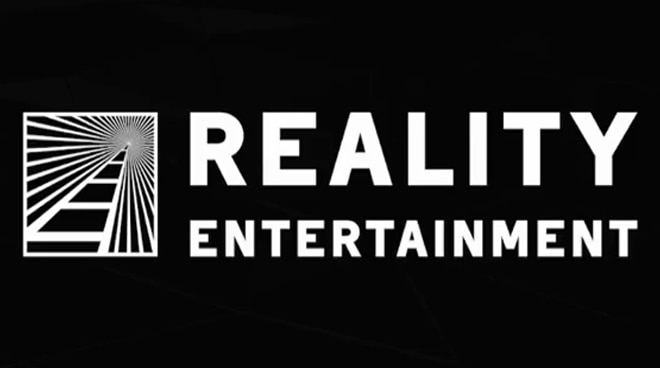 Reality Entertainment has been brewing up a lot of exciting projects to hit fans this 2019.

The motion picture company – helmed by renowned film director Erik Matti and his business partner, Dondon Monteverde – shared a first peek of their upcoming acts through an Instagram teaser last Friday, first revealing Jodi Sta. Maria’s comeback on the silver screen through Second Coming with Marvin Agustin, to be directed by Jet Leyco.

‘TOL, which is to premiere on January 30, is a Miko Livelo-directed comedy flick that brings together Arjo Atayde, Ketchup Eusebio, Joross Gamboa, and Jessy Mendiola in one crazy ride.

Aside from the aforementioned movie, John and Matti are to team up again for the highly anticipated, action-packed On the Job 2, also starring Dennis Trillo.

Contrary to the riotous world of OTJ is the Utimate Oppa, a Jade Castro film, which stars breakthrough leading lady, Bela Padilla.

Keepers, another one by Matti, marks Jennylyn Mercado’s resurgence after the Metro Manila Film Festival 2017 entry All of You.

Judy Ann Santos, who just recently signed up with Reality Entertainment, is also to work with Matti in The Passover.

Finally, fans will see more of budding actor Ricci Rivero in The Happy Times, following his successful foray in showbiz through horror flick Otlum in the recently concluded 2018 MMFF. Meanwhile, mixed martial artist Brandon Vera, who portrayed a convincing character in BUYBUST as Rico Yatco, is to lead Showboys, a Kenneth Mandrilla film.