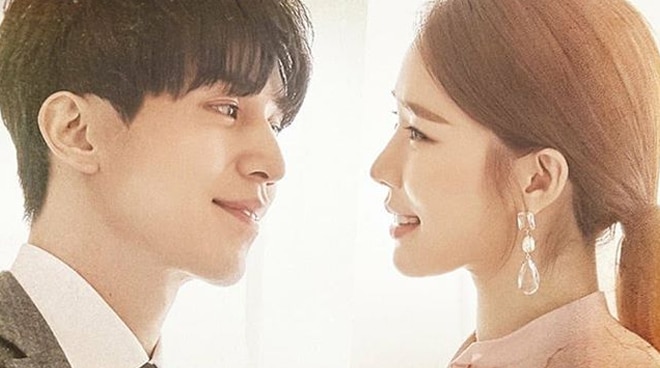 Touch My Heart is based on a 2016 web novel and the romantic comedy series is scheduled to start airing this month in Korea. Their first teaser shows the two meeting at a bridge, which is similar to some of their unforgettable romantic scenes in Goblin.