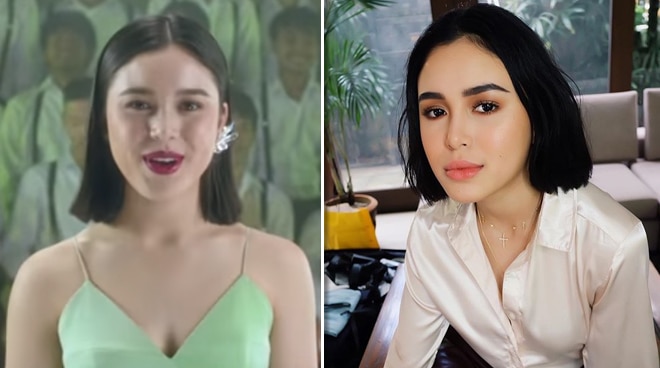 Singer and model Claudia Barretto made a special appearance in a music video for a Thai film’s OST released last Wednesday.

Together with the 19-year-old star were eight other international singers from across Asia, namely Laos, Vietnam, China, Malaysia, Cambodia, Indonesia, Myanmar, and Thailand.

Right now, Claudia is under the wing of Cornerstone Entertainment, where big names in the local music scene like Erik Santos, Yeng Constantino, Angeline Quinto, and Rachelle Ann Go, among others, are also currently signed.

The official music video of #FriendZone is out now! Watch @claudia’s performance with 8 other international singers! She’ll also be featured in the movie! #ClaudiaBarretto #CornerstoneArtists

It was in 2016 when Julia Barretto’s younger sister started to tread a different path from the rest of the Barretto clan through pursuing music. Her self-titled EP, which included five fire tracks, was released later in 2018.

“It’s something that will set me apart,” she said in a previous interview with ABS-CBN. “At the same time, I’ve never really tried acting and I am more into singing. It’s much easier for me to be a singer than an actress.”

And so it begins, my debut self-titled EP drops tonight at midnight. Featuring a brand new single and a remix. Thank you for being with me on this journey. It only gets bigger and better from here 🖤