Rumors broke after Angelica Alita was spotted together with Jolo Revilla during the family celebration of his son Gab’s birthday nearly two weeks ago. 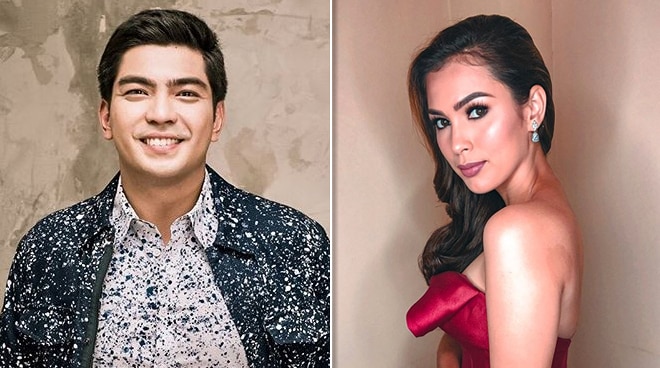 Actor-politician Jolo Revilla is speculated to have gotten back in the dating scene after being spotted with Bb. Pilipinas 2016 1st runner-up Angelica Alita during the birthday celebration of his son nearly two weeks ago.

A photo he took to Instagram revealed that the beauty queen was the only guest among the Revilla family that time, including Jolo’s parents Lani Mercado and the recently acquitted Senator Bong Revilla, Jr.

I am so happy we celebrated your birthday helping others. I hope you grow up as a man with love and care in your heart. I am so proud of you anak! I love you and happy birthday Gab!

Interestingly, Angelica appears to be on familiar terms with Jolo’s son Gab already, having taken to the comments section to express her affection for the kid.