EXO’s Kai and BLACKPINK’s Jennie have reportedly broken up 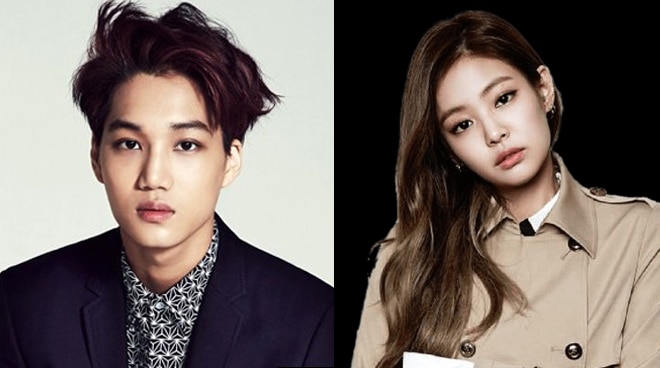 Less than a month since SM Entertainment confirmed that Kai of EXO and Jennie of BLACKPINK are dating, several South Korean news portals brought in very sad news for #JenKai fans all over the world – that the couple has officially ended their relationship.

Fans, including EXO-Ls and BLINKs stans, took to Twitter to express their dismay over the news, with some suggesting that their agencies forced them to part ways. Meanwhile, some fans speculated that the couple broke up for the sake of their fellow members and fans. See tweets below:

jenkai shippers walking into sm & yg after it was confirmed jennie and kai broke up:
pic.twitter.com/OYS5grgWxJ

Sm confirms they broken up. Okay anyway let’s pray the best for Kai and Jennie. Hope Exols and Blinks still friends and don’t throw hate on each other. It’s not their fault. They don’t want their relationship to be exposed either. Spread love!

this is literally me when I saw that jennie and kai decided to break up for their fans and teammates but I think they still have feelings for each other (and probably their company forced them to do it too)pic.twitter.com/EzB0SZlZqs

Reported dating, gained love and hate, reported broke up, some people use it as a joke. This is so sickening. Jennie and Kai, both of them deserve happiness.