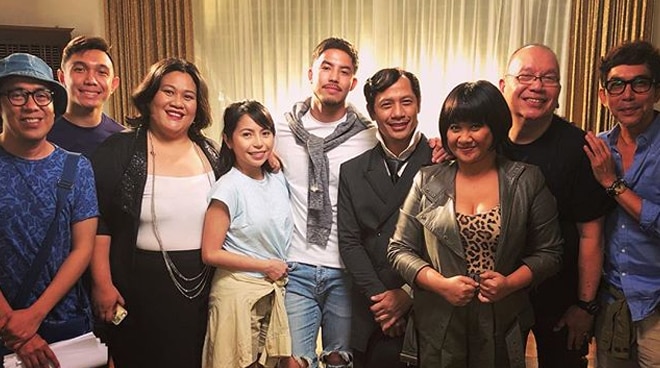 After a three-year wait, it looks like the much anticipated second sequel to the cult hit Ang Babae sa Septic Tank is finally in the works, this time with actor Tony Labrusca joining the cast led by Eugene Domingo. The film's director Joey Reyes shared the happy news on his Instagram account last January 21 along with the sequel's full title, Ang Babae sa Septic Tank 3: The Real Untold Story of Josephine Bracken. The original film premiered in 2011 while the sequel came out in 2016.