The Ngayon at Kailanman star penned a lengthy message for her dad, re-imagining her nuptials had he been there with her to celebrate. 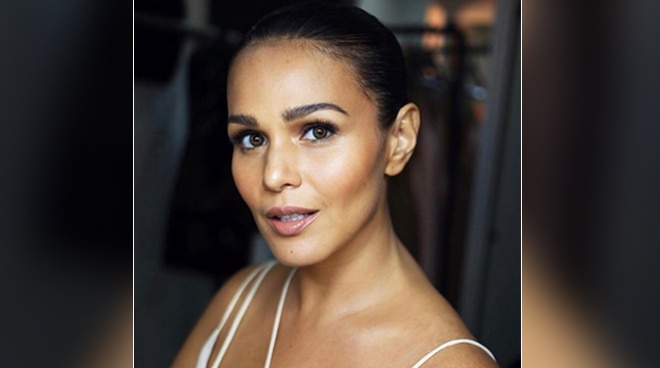 He may not have survived to witness his daughter’s wedding, but the late Lito Calzado will always be present in Iza Calzado’s heart, the actress said on Instagram last Saturday.

On the date of his birthday — over a month after becoming Mrs. Ben Wintle — the Ngayon at Kailanman star penned a lengthy message for her dad re-imagining her nuptials had he been there with her to celebrate.

“Remembering you on your birthday, dearest daddy. Wish you were physically in this photo together with mama but I am smiling because I know that you were both there with us,” she began.

“You would have loved everything about the wedding! The set up would have gotten a thumbs up from you. You would have been emotional as the sun set so beautifully while we said our vows. The blanket of stars at the reception would have made you smile even bigger together with the fireworks. All the music, speeches and good food would have you filled with so much joy. "

“Lastly, you would have torn up that dance floor at the after party the Lito Calzado way — pure magic on the dance floor,” she added.

Iza tied the knot with Ben — a British entrepreneur and Iza’s longtime partner — in an island ceremony witnessed by their close friends and family members in Palawan came December last year. They got engaged in October 2017.

As with any father, to give away his daughter on her wedding day had been Lito’s wish when he was still alive. Unfortunately, he would pass away several years prior due to liver cancer. He was 65 years old.