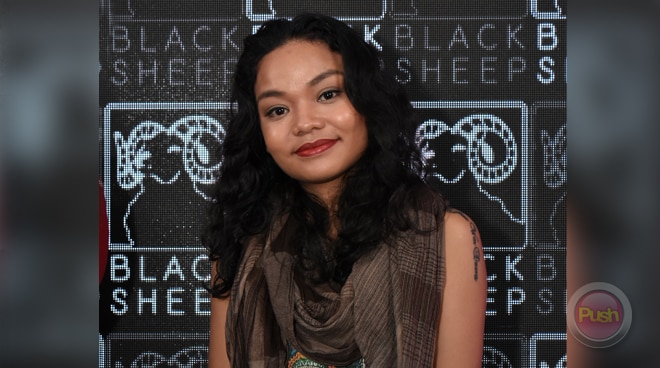 During last Thursday’s blogcon of her new film ‘Sakaling Maging Tayo’, actress and advocate Chai Fonacier took the opportunity to raise awareness on mental health by getting candid about her own experience as an openly diagnosed bipolar 2 person.

“Ever since I was a child, I knew that something was kind of different. I had an initial diagnosis before but never really went into therapy about four years ago, and never really learned how to manage it on my own up until that time,” she said.

Although she still has her low days, Chai, who hails from Cebu, shared that seeking the help of a professional regarding her issues definitely helped her cope.

“Things are going okay, I am able to kind of manage it. Some days, not. I really cannot. Hindi pa naman siya umaabot sa point na I have to go back to therapy again. But, I’m watching out for that. Because going into therapy doesn’t mean that you are rock bottom. Sometimes you just need to go into therapy so that you can learn how to manage things even when the day is good. Therapy is just as good as when you go for a checkup,” she said.

During her speech, Chai touched on the impact social media has on the state of mental health in the Philippines as well. According to the Halik actress, interactive platforms such as Facebook, Twitter, and Instagram have easily become a tool for the apathetic to discriminate, and later, trigger those who are diagnosed with mental disorders.

With this, she would like to remind people who are struggling with their mental health to not be afraid to reach out for help regardless.

“Number one, talk to you friends. Number two, therapy is good. Number three, you’re not crazy. And whoever says that you’re crazy, can go kiss our asses,” she said.