Carlo Aquino and Angelica Panganiban's ‘Exes Baggage’ is off to a good start with rave reviews and box office buzz. 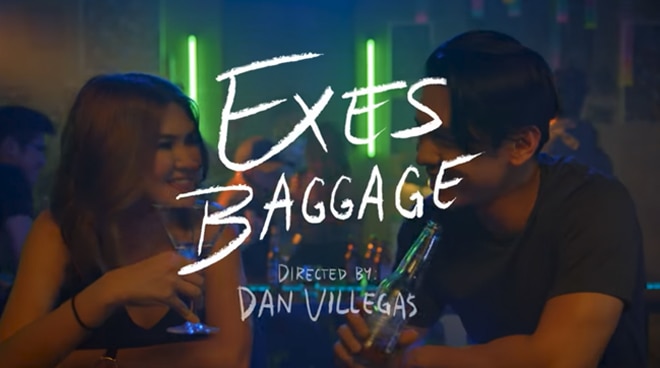 Carlo Aquino and Angelica Panganiban's Exes Baggage is slated to become the next big hit as it earned P21.6 million pesos on its first day of nationwide screening.

On Instagram, ABS-CBN Films executive Kriz Gazmen thanked everyone who made the success of the Dan Villegas-directed film possible.

Exes Baggage follows the story of two people who meet each other at a point in their lives where their broken hearts are still mending.

The CarGel-starrer movie is the first film offering of Black Sheep, a subsidiary of ABS-CBN Films.