Kate Spade New York picked Heart Evangelista as one of their favorite faces at the New York Fashion Week. 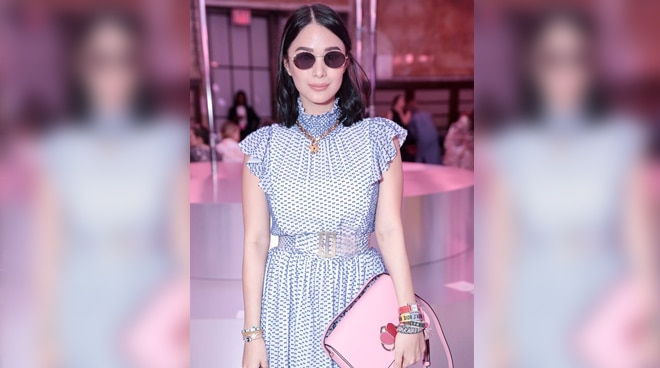 Heart continues to surprise fans as she consecutively built her name in the international fashion scene this year.

Last August, Heart was featured at the Paris Fashion Week for Harper's Bazaar Paris US, as one of the 'Real Crazy Rich Asians.'

This month, Heart was also one of Elle's Best Dressed of the Harpers Bazaar's ICONS Party at the New York Fashion Week.