Kathy Dupaya was arrested in relation to the P20-million libel suit filed against her by businessman and showbiz personality Joel Cruz. 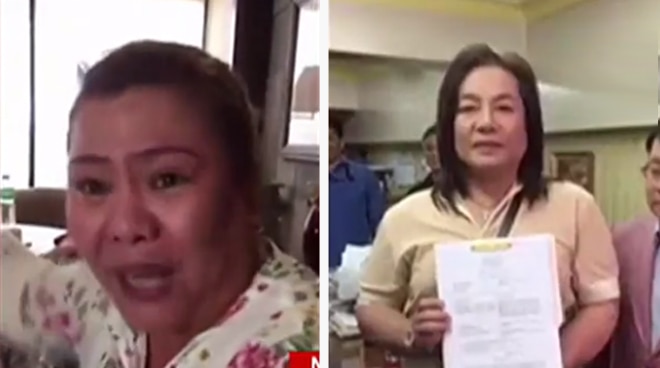 Brunei-based businesswoman Kathy Dupaya was arrested by police on Thursday in Bonifacio Global City, Taguig, according to an ABS-CBN News report.

The businesswoman was arrested based on the warrant issued by Andy De Vera of the Manila Municipal Trial Court Branch 28 in relation to the P20-million libel suit filed against Kathy by Joel Cruz last June.

The lawsuit was filed after the businesswoman accused Joel of sending her expired products. She also alleged the fragrance mogul that he lacked proper government documents.