Where Are They Now: Couples on the Star Magic Ball Red Carpet

With the first ABS-CBN Ball coming this September 29, Push looks back at the gorgeous couples that graced the Star Magic Ball red carpet over the years. 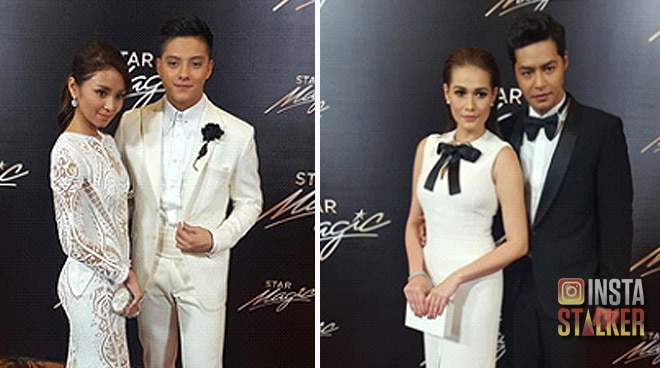 The two were first spotted at the ball in 2008. Angel and Luis broke up in 2009 but got back together in 2014. However they split again in 2016. Luis is now with Jessy Mendiola while Angel is dating producer Neil Arce. The controversial couple was seen on the red carpet four times since 2012. In 2016, the two broke up and two-years after John Lloyd became Ellen Adarna’s baby daddy while Angelica remains single. The two were first seen on the red carpet in 2010 but were not romantically involved. They became each other’s dates from 2011 to 2016. Bea is now dating Gerald Anderson while Zanjoe is said to be seeing Josie Prendergast. 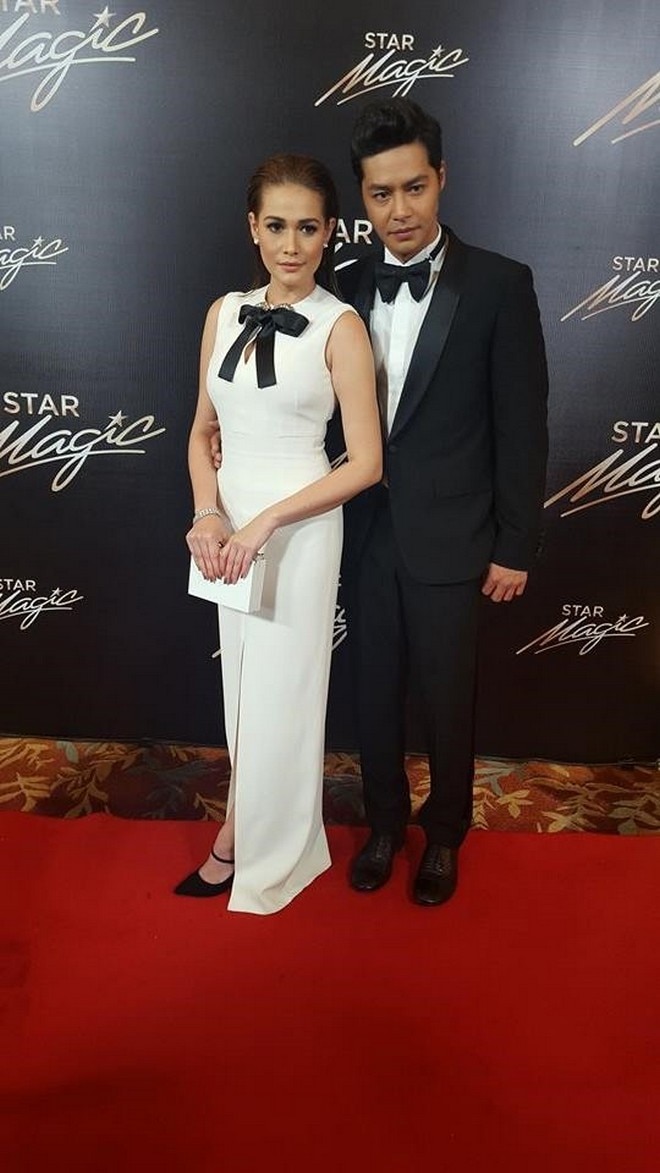 Kim and Gerald first attended the ball in 2007. The two went together until 2010. Gerald is now dating Bea Alonzo while Kim has since been spotted at the ball with rumored boyfriend Xian Lim. KathNiel first attended the ball in 2012. Fans are certainly awaiting this year’s ball as they recently admitted they are officially a couple. 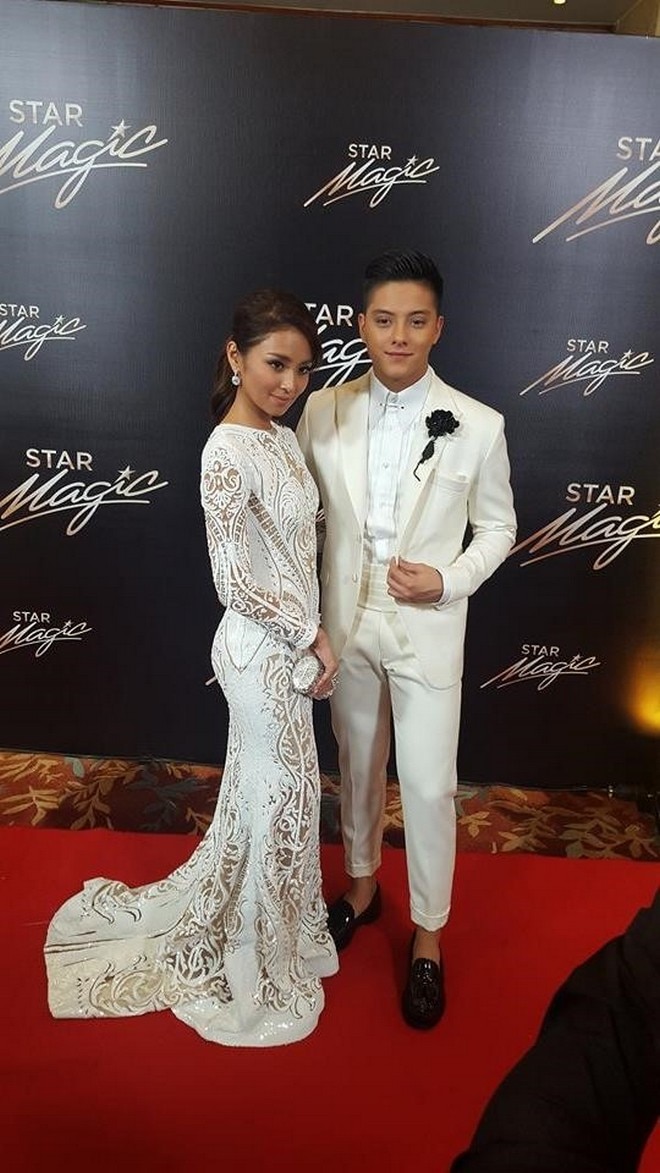 Sam and Anne were seen at the ball three times – in 2007 to 2009. Anne is now married to Erwan Heussaff while Sam is currently single. 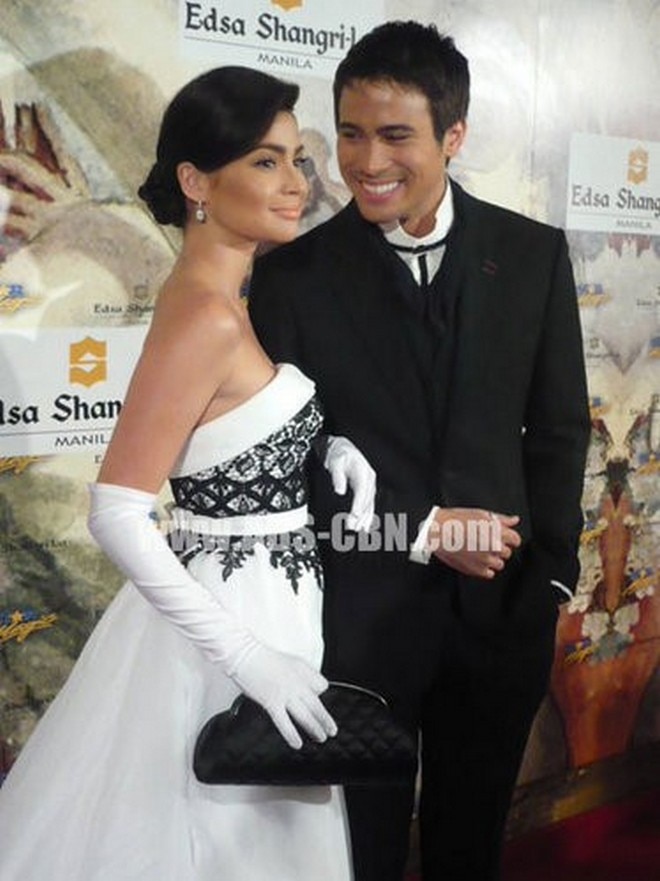 The two were controversial after Ellen was seen leaving the ball without Ejay in 2015. The actor wanted to date his Pasion de Amor co-star then. Ellen is now with John Lloyd Cruz while Ejay is dating Jana Roxas. 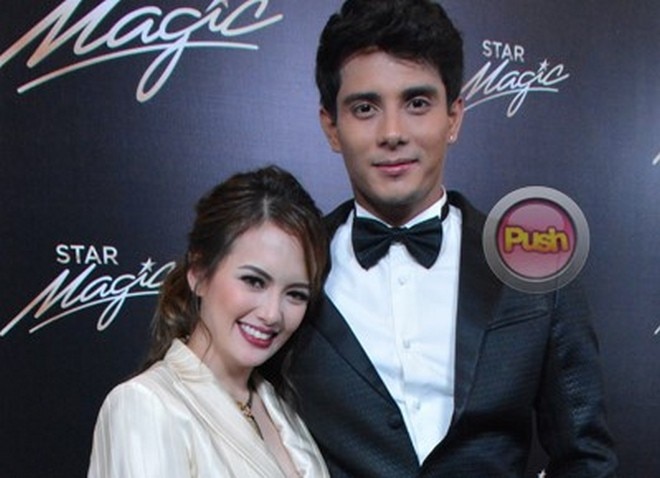 The two began attending the ball in 2010. After encountering marital problems in 2016, Melai has since attended the ball solo. She and Jason remain a couple and are blessed with 2 kids. 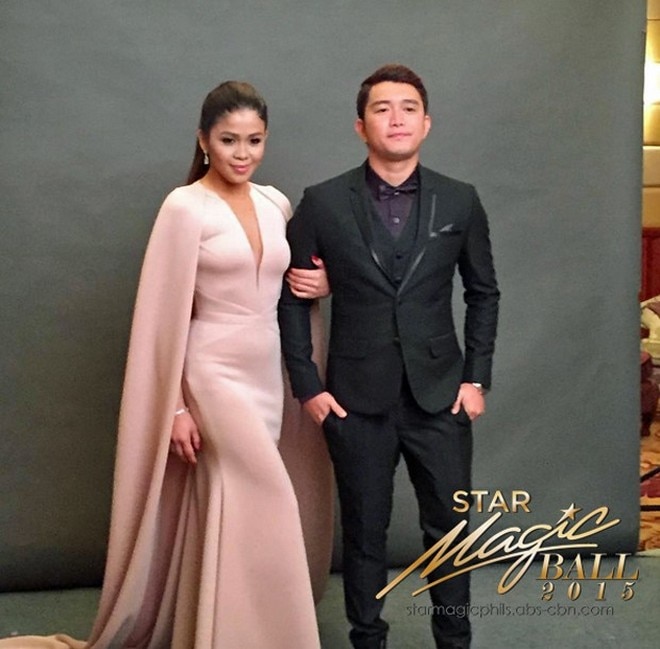 The former couple attended the ball together 3 times and was in a relationship for almost 5 years. Nikki is now married to businessman BJ Albert while Billy recently married actress Coleen Garcia. 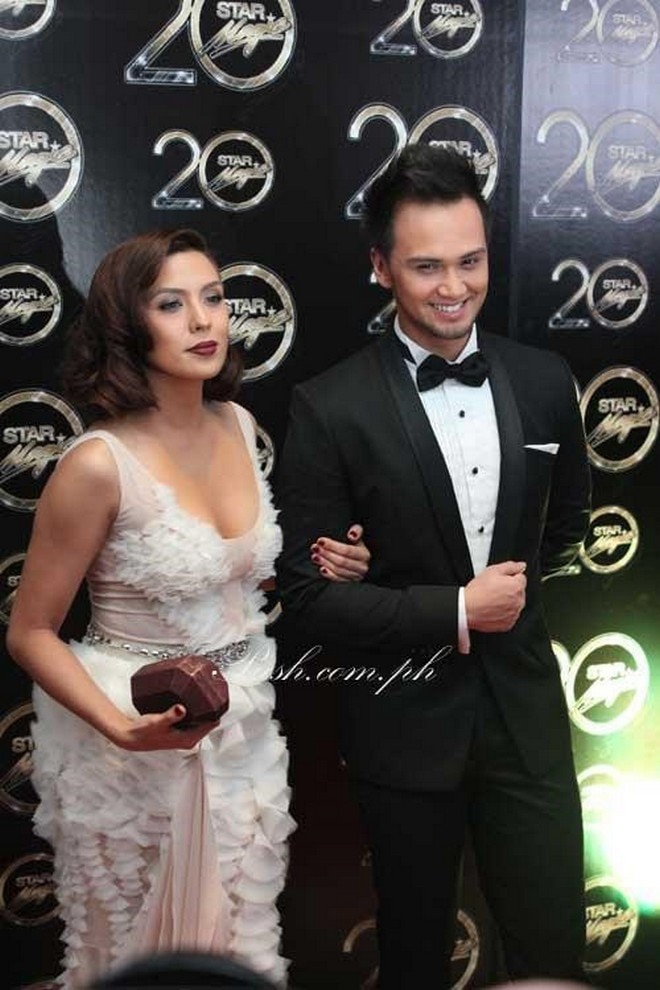 KC and Piolo were seen at the ball 2 times – in 2010 and 2011. KC is now dating French producer Pierre Plassart while Piolo is rumored to be seeing Shaina Magdayao. 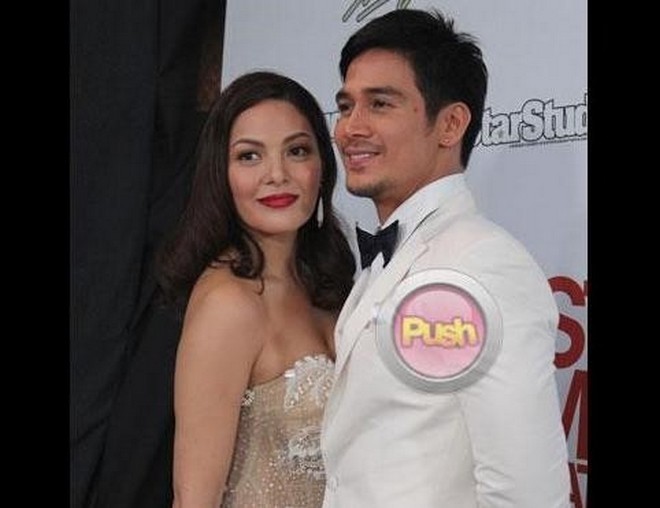