Jane Oineza confessed on 'Magandang Buhay's' September 19 episode that she is no longer in a relationship with Kyle Secades. 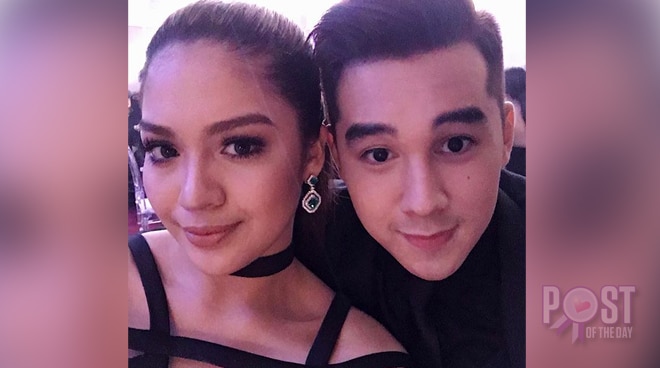 Jane Oineza is once again a single lady.The actress made the confession on Magandang Buhay on Wednesday, September 19.

It can be recalled that Jane began dating former Pinoy Big Brother housemate Kyle Secades in 2016 and they both later admitted to being a couple in July of 2017.

READ: Kyle Secades admits Jane Oineza is special to him

When asked how long she has been single, Jane revealed that she broke up with Kyle almost the same time as her Araw Gabi co-star Barbie Imperial ended her relationship with Paul Salas